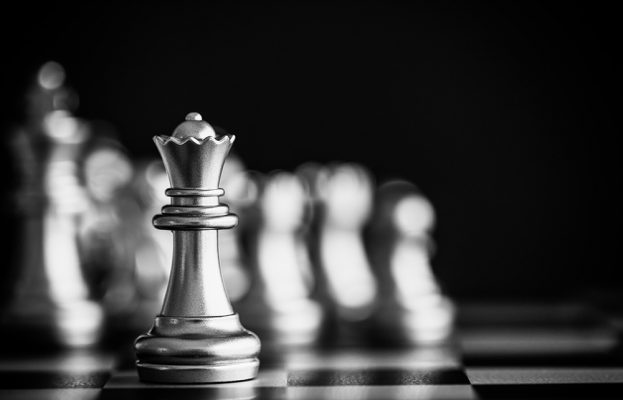 Markets had trouble making much headway in September, perhaps partly because of noise over tariffs, rate hike and rising oil prices. S&P 500 is trying to make all-time high. NAFTA news is boosting the market.
The midterm U.S. elections are only five weeks off. Political futures markets are predicting Democrats to grab control of the House of Representatives and Republicans will keep control of the senate.
What would that mean to the market?
Probably not much. Innovative companies with products that can change the way people live are far more important. Earning season starts in about three weeks and we may find new leadership in the market.

US Tariffs: Canada agreed to join, just ahead of Sunday Midnight deadline, NAFTA fashioned last month between Mexico and U. S. The accord marked success for President Trump’s effort to overhaul NAFTA. Trump tweeted early Monday that the arrangement ”…solves the many deficiencies and mistakes in NAFTA, greatly opens markets to our Farmers and Manufacturers, reduces Trade Barriers to the U.S. and will bring all three Great Nations together in competition with the rest of the world.” Trump’s steel curtain of protectionism still appears to be rising, but Mexico and Canada are on the inside. That’s the view from inside Mexico, too. “You have a whole region that is becoming more protectionist,” Jesus Seade Kuri, chief negotiator representing President-elect Andres Manuel López Obrador, told The Globe and Mail. “Now we are inside the curtain.”

The U.S., Mexico and Canada all decided they couldn’t afford a divorce. But the U.S. and China increasingly appear headed to a costly one. That divorce weakens the ability of the U.S. to take a hard line with other trading partners. The Trump NAFTA deal could be a recognition that the U.S. can’t afford multiple trade wars when it has a raging trade conflict with China.

In fact, Trump NAFTA terms preclude Canada or Mexico agreeing to a trade deal with a non-market economy such as China. Any such accord with China would allow the U.S. to back out of the agreement with little notice. Importantly, Lighthizer said such terms will serve as a future template for future trade agreements.

Yet eventually the U.S. may have to make a choice: Either build higher barriers to trade outside North America, as the new Trump NAFTA deal does, or build a broad international alliance to support the U.S. in its trade war with China.

Economic Reports: First-time jobless claims rolled in at 214,000, which was in line with expected number of 215,000. Durable goods orders roared 4.5% in August, more than twice the 2.2% increase expected but core capital goods, a gauge of business spending plans, fell 0.5% vs. an expected 0.4% rise. The final GDP reading for Q2 remained at 4.2%, a high growth rate indeed. Durable goods orders were much higher than anticipated.
The Fed raised an expected quarter point in interest rates. The Federal funds rate is now 2.25%. The discount rate is now 2.75%. The Fed announced another quarter point hike for December and three likely rises next year. Fed also omitted language about “accommodative” monetary policy.
Crude oil prices kept moving up last week, hitting yet another 4-year high last week.

Some of them are EC, SIVB, RAVN, ADBE, INTU, NVDIA, ALGN, VRTX

Price appreciation is lagging and can be taken advantage of before it makes next upward move.

Please, check out chart panels below from Vistalytics.com.

This really spells it out!