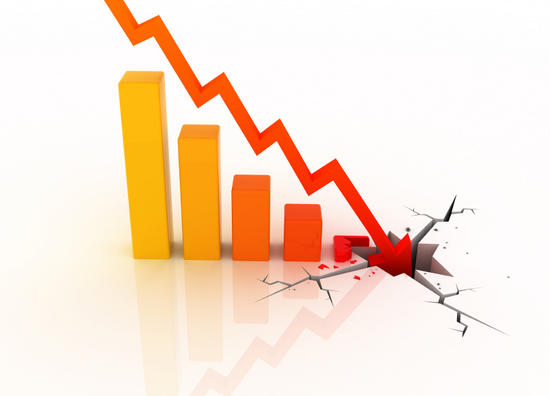 Trump Administration is thinking of ways to limit investments into Chinese companies, including stripping Chinese firms from U.S. stock exchanges.

Trump Impeachment process started by Democrats in Congress may not be successful for lack of votes in Senate, unless public opinion changes for senators to switch sides.

Consumer spending came in lower than anticipated at 0.1% growth for August. Also, capital goods spending dropped. GDP final reading for Q2 came in as expected at 2%.

A host of economic data is coming out next week, chief among the data is the monthly jobs report on Friday, which also includes the all-important earnings growth data. The consensus calls for 140,000 net new jobs, after last month’s lower than expected reading of 130,000.