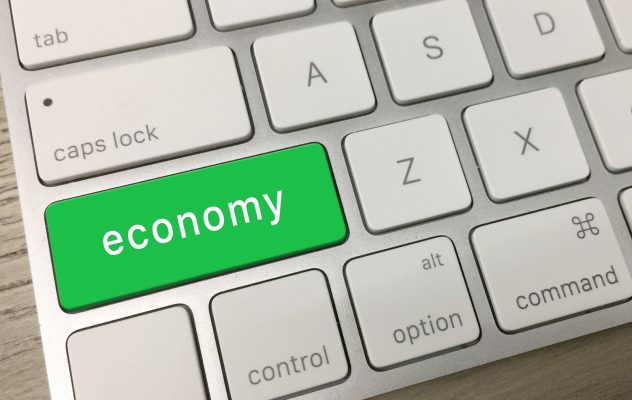 All three major indexes retreated a bit but holding above support levels. Mixed economic data putting a question mark for how many rate cuts are ahead. Many companies report earnings this week. Most of the accelerated earnings gains due to Trump tax cut is behind us.

Geopolitical tensions with Iran is on the forefront with recent incidences. UK will be having a new Prime Minister which will have effects on the European Union and BREXIT.

Leaders are acting well, and some leaders are making new highs and others are breaking out of new bases.

Retail sales rose a better than expected 0.4% last month. Results point to healthy consumer spending and raise an inkling of doubt how many Fed rate cuts to expect this year. Wall Street expected a 0.1% rise in June. The year-over-year pace of sales accelerated to 3.4% overall.

The economy expanded at a modest pace with job gains slowing somewhat and inflation remaining stable or weaker, according to Fed Beige Book. The labor market continued to tighten, putting some upward pressure on compensation. The report is unlikely to sway the debate policymakers will have in the July meeting.

Focus on the data has been – is it weak enough to warrant a rate cut in July? Or is it showing renewed strength that will lead the Fed to hold off on any actions?

Stronger-than-expected: July Philly Fed Business outlook at +21.8, roared past the +5 consensus and resurged from +0.3 in June.

June Core Retail Sales rose 0.4%, stronger than the 0.2% increase expected and matched the May pace; the headline increase of 0.4% compared with the +0.1% consensus.

July Consumer sentiment at 98.4 fell short of the 98.6 estimates, though it did strengthen from 98.2 in June.

NSP has been growing over 47% annually. Last few quarters sales growth has been fantastic 16%; 16%; 17%; 14% with EPS growth of 56%; 67%; 25%; 40%. Annual EPS in 2016 of $1.54 has grown to $3.88 in TTM. The estimated EPS growth for the next two years is 17%. It has seen growth in equity steadily for the past four years. It has a ROE of 219%. Management owns 7% of shares outstanding. Institutional owners have increased from 611 to 631 in past four quarters showing institutional confidence. NSP has been the leader in the industry. It has been a leader also in the current cycle with strong relative strength gaining over 50% within six months. It is an ideal time to add/buy NSP as it tries to break out of shallow price consolidation of 16% over 21 weeks.

Major indexes are holding support levels. Earnings season is upon us. Look out for strong RS stocks and add early leaders or new ones that are emerging here.