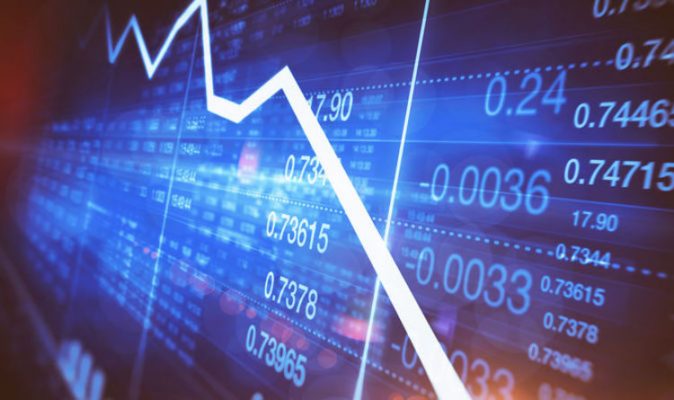 Markets have reacted further with selling pressure this past week. It has been the worst week for markets since financial crisis. We are officially in ‘Bear’ territory on NASDAQ and SPX at 2350. FED chairman Mr. Powell has gotten what he wanted before he turns dovish. In September speech he indicated that ‘market moves’ are of no concern to FED unless substantial correction to change its course on interest rate hikes and QT (Quantitative Tightening). Markets are also concerned about our President Trump. His decisions on pulling out of Syria without any consultations with Generals (Secretary of Defense resigns) & his headstrong approach for ‘building Wall’ at expense of Government shutdown are being read by the market as feeling cornered and reacting to do anything to pacify his base. Wall Street fears of wounded Trump. It is creating uncertainty which market hates. We are at 36 on VIX as of today. This is where we could find potential support. Let us watch if Mr. Trump allows to find here.

Markets will give us signal of demand coming back and bull market has started. Until then it is in our interest hold cash
position.

World markets have also broken prior lows here. This is another indication that global economies will have spot in near future.

US Tariffs: There is a silver lining to FED’s rate hike, there is more likelihood that Trump will be inclined to have a China Deal. But this will more likely amount to , not a truce. Justice Department’s charges against Chinese Intelligence officers’ involvement in to hack and steal secrets from technology companies and government. China cannot afford Cold Technology War with . They are too dependent on American technology companies. reason, will not happen is if Mr. Trump asks too much that will essentially mean China to bow down to . With Mr. that’s quite possible. Another worry for markets to deal with!

Chart 1. Three Months performance of Sectors. Courtesy Vistalytics.COM This one is a clear picture of of damage in all sectors past three months except Utilities (defensive sector).

Watch List: Our strong RS/Growth screen turned up no potential candidates to put on “”. It tells you how bad the market has been this past week.

Summary: US & global markets have broken February lows and in ‘Bear’ territory. Sentiments are getting too bearish and we could see some sort of bottom close by. In falling knife scenario and in Trump era, close by may not be so close. Wait for clear signal of demand coming in before venturing into market.