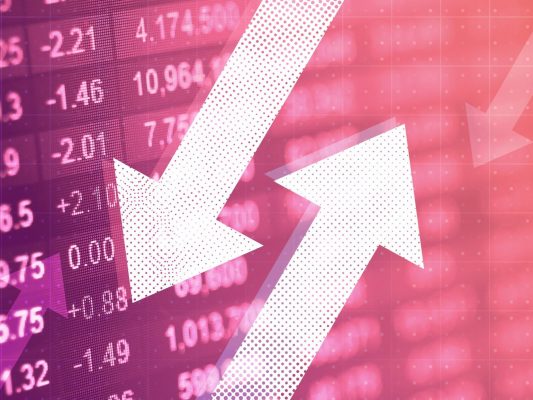 Markets respected resistance level and backed off on Friday. Now we must watch the test of August 5 lows ahead. Character of the test will determine what should we expect in next coming weeks. Volatility index must come down below 15 for market to find legs again.

Two major drivers for the market kicked in on Friday with opposing outcome. Mr. Powell indicated the prospect of rate cuts due to his concern about lingering trade talks taking market higher initially. Then followed President Trump’s twit in response to Chinese new tariffs. That drove markets towards lows of this month. Markets seem to have realized that trade talks are going no where and FED will cut rates only with review of the data, meaning lagging to counteract the effect of trade tariffs.

This market is news driven and it has the potential to turn ugly. Protecting capital should be the focus while watching developments ahead.

Week was lighter on economic reports. FED Chair’s speech on Friday at Jackson Hole was promising for future rate cuts. Same cannot be said about China trade war. Chinese put more tariffs effective September 1, 2019. Mr. Trump announced he will retaliate and encouraged companies not to do business in China. But then again, on Monday both sides are stating as if they are ready to make a deal. This kind of talk has gone back and forth many times before. Real progress is missing and as we said earlier market needs proof. President’s Economic Advisor, Mr. Kudlow, indicated prospect of tax cuts before election 2020.

Major indexes reacting from resistance at 50DMA and close to August 5, 2019 lows this week. Market has lost confidence for any progress in near future and concerned about global economy. This week was typical example of news driven market. Wait for better environment to tip your toes back in.