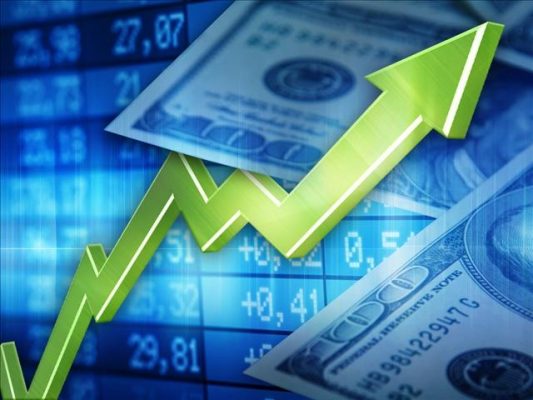 The stock market powered higher Friday afternoon as Wall Street grew optimistic about the outcome of trade talks with China. President met with Chinese Vice Premier Liu He. It resulted in the announcement of the partial trade deal, which could set up a truce in the U.S.-China trade war. Trump said the agreement is “very substantial phase one” deal. The most concrete result from the China trade talks is that Trump will hold off on China tariff hikes set for Tuesday. There is no China-deal on paper.

BREXIT negotiations may be bearing some positive outcome on Ireland border with EU this week. This could give one more excuse to celebrate for Bulls. Let’s see.

Earnings season is starting in a week.

After selloffs earlier in the week, the market bounced back strongly on Thursday and Friday to close the week up.  This is a good start for bulls, but major resistance lies ahead. Despite the increase in positive action on major indexes, investors have yet to receive the all-clear signal to begin buying stocks heavily. We need to see follow up action this week.

PPI reports were lower. JOLTS jobs openings came in at 7.051 M was below expectations of 7.186 M. Import export prices are trending lower.

All-clear signal is still missing for investors. Be cautious but get ready with your list of stocks with strong fundamentals and high relative strength to act upon.