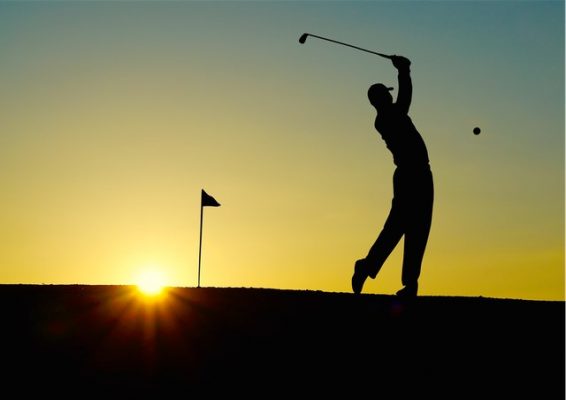 After overcoming resistance on both major indices’ week earlier, market followed up nicely this week with new highs. Trade Deal seems to be making progress from statements from China and White House. Economic news was good.

Earnings reports are coming favorably helping stocks to move up from sound bases built over last two months. We expect market to move up ahead as we leave seasonally weak period behind.

Economic news was positive. Job reports and consumer sector is doing fine. None of the economic gauges are signaling sign of recession. With the last three rate cuts by FED, mid-cycle correction is behind us. Historically, any year the markets are up by 20% until October in combination with three FED rate cuts have provided on average 20% gain over next year. We are also entering the most positive historical period, Nov-April, producing average return in S&P 500 of 6.8%.

Fortinet has good track record in the industry with annual growth over 40 percentages. ROE of 40% and sales growth of 22%; 18%; 18% and 21% in past four quarters. Earnings growth is 84%; 39%; 41% and 37% for the same period. Gross margins are in mid- seventies consistently. Net margins have increased in high teens from low single digit. Institutional participation has increased steadily from 1333 to 1557.

Technically, it is coming out of a long consolidation of fourteen months. We expect price appreciation to continue near term and over next year.

Markets are following thru last week’s breakout. Economic indicators are showing no sign of recession in horizon. We are also entering historically most positive period for market. Currently we still see evidence of substantial under-allocation to stocks from many professionals and from the investing public at large of the kind that often presages a sustainable rally in the making. This doesn’t mean we enter market blindly. Prudent increase in participation is recommended.