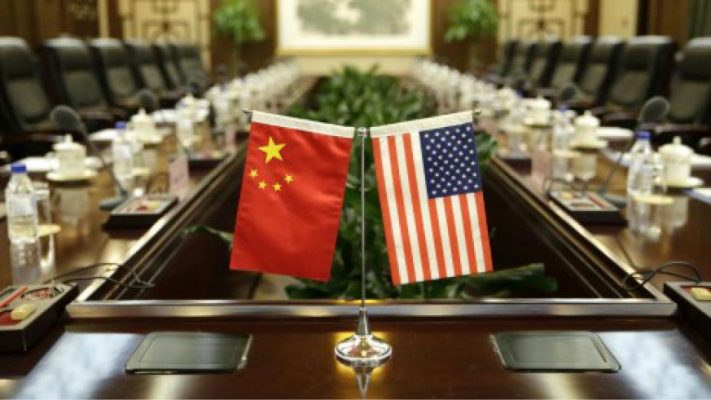 As we suspected 200DMA resistance is at work. So far market is handling it ok with end of the day rallies from lows. The market is in confirmed rally. Volatility index VIX has tested breakout of support level 16. This is encouraging for bulls. Earnings reports have been somewhat volatile. Some with positive results are breaking out with gap up while some gap down.

This week CNN reported US-China trade talks are not close enough for a deal. Mr. Trump and Chinese President Xi Jinping meeting most likely will not take place by March 1,2019 as had been expected. Euro Commission lowered EURO zone growth forecast for 2019 from 1.9% to 1.3%.

With the Fed on hold and President Trump anxious to wrap up his trade wars, the Dow Jones is rebounding from a punishing correction. But political risk looms large in the stock market outlook.

Heading into the presidential election, political friction will be impossible for the stock market to ignore. The Robert Mueller Russia probe is wrapping up, House Democrats eager to consider a Trump impeachment which may not pass through Senate. Left-wing Democrats led by rock-star freshman Rep. Alexandria Ocasio-Cortez are calling for 70% marginal tax rates on the wealthy. Sen. Elizabeth Warren, D-Mass., a 2020 presidential contender, just rolled out a wealth tax plan estimated to raise $2.75 trillion over a decade. That would be a heavy tax on investors.

The fiscal tailwinds of tax cuts and lax spending are about to turn into a modest headwind for the economy and the stock market outlook. “We can now begin to see that the wealth gap issue will probably be the biggest issue of the election,” Ray Dalio, founder of hedge fund behemoth Bridgewater Associates

“This will become increasingly apparent,” Dalio wrote, highlighting emerging Democratic plans for a 70% marginal tax rate and wealth tax. “We know these things will have big implications for capital flows, market valuations, economic conditions, and domestic and international relations.”

Trump’s own unpopularity and diminishing 2020 election prospects could undermine the economy and stock market, creating a negative feedback loop.