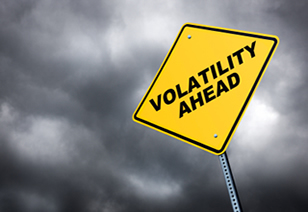 Stocks closes the week to new high. Stocks are up 13% as of Friday, Jan 10, 2020 for the past three months. This strength implies further advances this year.

Earnings reports for the fourth quarter of 2019 will start rolling in on Tuesday. Forward guidance will be important during this earnings season. Keep focus on fundamentals. US and China are poised to sign a limited trade agreement on Wednesday. US has removed ‘currency manipulator’ tag for China. For now, markets have shrugged off the prospects for further escalation in the Iran conflict, but the situation could still flare up at any moment. We encourage investors to be prepared for volatility with major indexes at record highs.

Stock to Watch: None for now.

Many stocks are extended from ideal buy points.

Strong end for year 2019 with positive news on trade deal with China. Economic news is positive. Expect volatility to go up. Be prepared to protect your gains from last three months. Intermediate trend continues to be up.